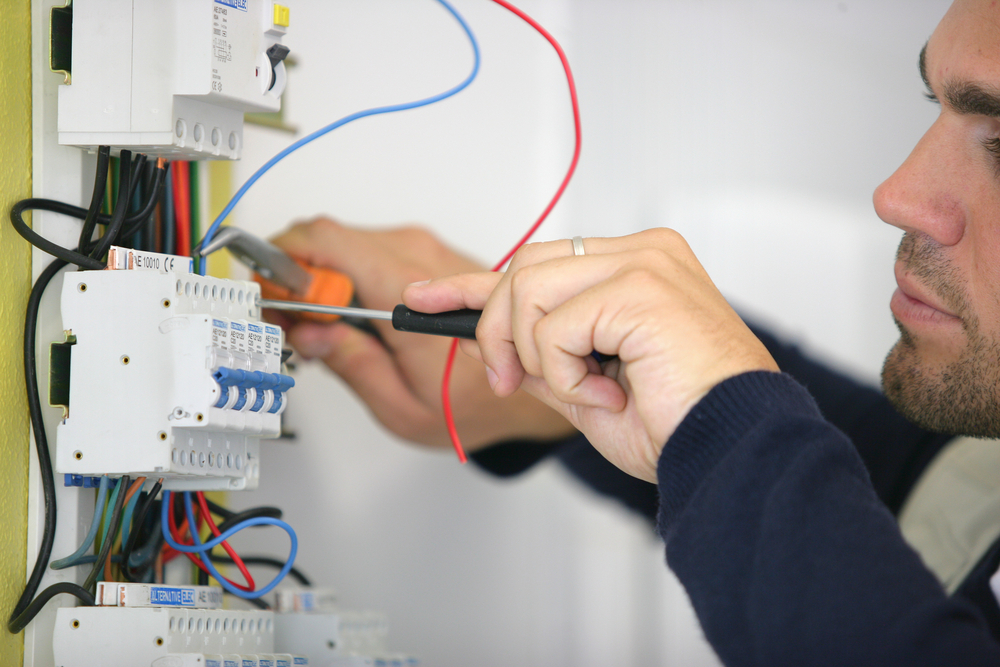 At this point the A.E.C.I. (the contractors association) took up the running. They submitted a draft proposal for setting up a list of electrical contractors in 1980, again they received little or no interest from the government, (No brown envelopes involved so it wasn't a priority). In 1987 though the electrical supply amendments bill again brought to the fore the question of safe electrical installations.

In 1988 Bord Gais complained that the national wiring rules for electrical installations were causing them problems. There complaint wasn't upheld as Ireland was abiding by GENELEC standards as used in other countries. The point made though was that although wiring rules were extremely well known and well established in Ireland they weren't necessarily being followed and there wasn't a body to monitor this.

The birth of RECI.

This situation brought about the reconsideration of the original rough draft that the E.T.C.I. proposed 15 years earlier. After nearly 3 years of extensive consultations including looking at other countries RECI was finally launched in April 1992 by minister Bobby Molloy. In November 2007 the commission for energy regulation (C.E.R.) produced their rules for the safety in regards to the regulation of electrical contractors. In November 2008 the C.E.R. appointed RECI as part of the electrical safety supervisory body or E.S.S.B. The new system as per the C.E.R. criteria started in January 2009 and has been running ever since.

The main activities of RECI are outlined below.

As you can see it's very important to have electricians who are fully qualified and regulated for your safety and theirs. Dublin electricians are fully RECI accredited and compliant. Feel free to call us for expert electrical advice or a no obligation quote on 016874854.

Email us an enquiry!